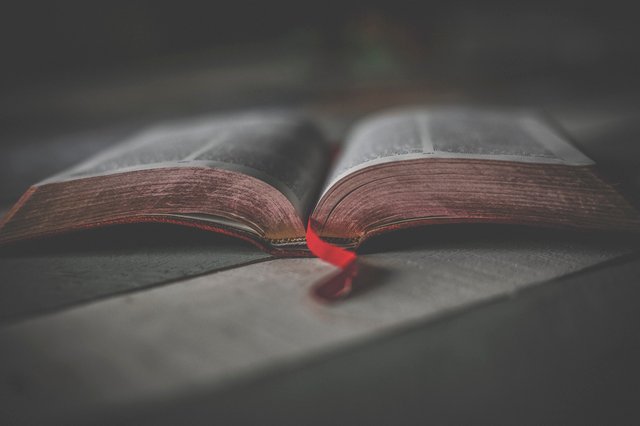 George Carlin lived most of his life as an atheist. He talked about that a lot when he’s on the stage. He said that religion is nothing but a piece of crap. He once said that it is kind of ironic that there is a God that would want to punish you if you don’t follow Him, but at the same time, He loves you. His words are usually in the form of jokes. But whatever he says on the stage is what he really believes. He mentioned that he really tried his best to believe. But he really can’t.

He died not believing in God. There was no religious service in his interment. No priests. No prayers. His body was burned, his ashes scattered.

Before anything else, I would want you to know that I’m not an atheist. I believe that there is a Big Guy above, and I believe that He saved me from the brink of disaster a lot of times. But even so, partially I cannot blame George Carlin. I too have seen a lot of peculiarities.

I thought about everything before I have written this. George Carlin is partially correct. But of course, he’s partially wrong too. I believe that he’s right: religion is a piece of crap. But that doesn’t mean that it is God’s fault.

It was the people who created religion. It was made to gather all people with the same belief that there is God. But now as I see it, it’s nothing but a powerful force that could strike fear to people, thus giving it the power to dictate what the people should do. Now a few individuals want to get a hold of that power. It’s not anymore a force to save people, but rather a force to manipulate people and a force to destroy anyone that would want to grab that power.

Think that I’m wrong? Now think about it. If religion is still made to unite people, what the hell is happening now? Observe. Why are there conflicts? Why are religious groups flaming other groups? Why does religion meddle with the affairs of the government? Why are the people confused? Why are they jumping from religion to religion? Why are there skirmishes in Mindanao? Why are there families that are being burned in other countries for not following the religious belief of the majority? Why are there missionaries that are being killed in other countries? A way for salvation or a way to weaken the opposition? God would not want His people to quarrel for His cause which is fairly misunderstood by most of us. God would not want us to fight for the same belief that He exists!

We don’t need religion to be saved. In fact, religion won’t save us! We don’t need religion. What we all need is the concern with one another. Why is that so? Remember the golden rule? Do unto others what you want others to do unto you. Think about your brothers and sisters. Think about other people. Help others if you want other people to help you. Love begets love. Give a damn. That alone can save you.

“And the King will say, ‘I tell you the truth, when you did it to one of the least of these my brothers and sisters, you were doing it to me!’ – Matthew 25:40