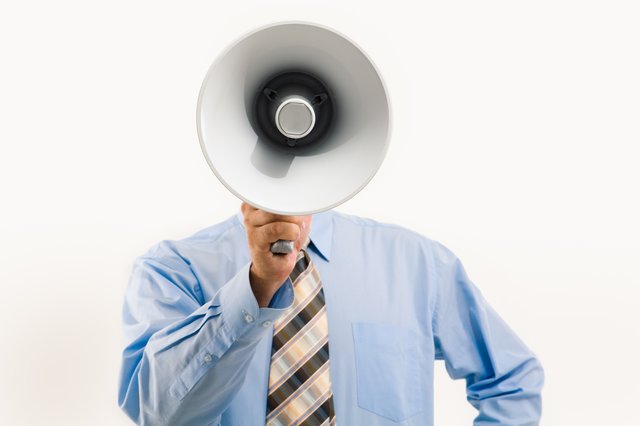 Imagine this. You’re in a competition where the latter part of judgment depends on the votes of the audience. A friend of yours is also there to participate. You fairly like your contest piece (whatever that is, you like it all the same). You don’t really care whether you win or not. What matters most is that you participated.

Surprisingly, your piece survived the screening. Now you’re in for the final judgment. But you’re not expecting much from your contest piece. The first reason, you just made it on a whim. Second, you already know the outcome of the match even before it started: your friend’s contest piece is wicked great any piece won’t stand a chance. You’re just thankful that you reached the final stage before it was all over for your piece.

Your assumptions were all correct. Your friend won the contest. Plus, you won’t go home empty-handed. Cool!

However, suddenly you became dissatisfied with the results. You found out that the results are a big joke. No, it’s not like you think you deserve a better position. Actually, it’s just a plus that you’re going home with something: you’re not expecting anything in return. You’re not envious towards your friend or anyone. You even think they deserve recognition for a job well done. You think the results are nothing but a joke because… some voted more than once.

To think about it, whether the people voted appropriately or not, the outcome will be the same. It was a landslide win for your friend. But it was somehow inappropriate, to think that some voted more than once. Oh sure, we said it doesn’t matter whether the voting process was fair or unfair since the outcome will be the same. But what if the other one’s winning chance depends on just one vote, then that chance got lost just because of one invalid vote? It’s no different from doing “dagdag-bawas” or being a flying voter. Actually, voting more than once is like you’re a legal voter and a flying voter at the same time. It seems absurd. It is.

To make it more appropriate for the situation, let’s put it this way. We have this undisputed verdict that this person is the victor that even if you cut his/her votes in half, it won’t make any difference. Now, what about the others? They will definitely have their share of the pie. But do they really deserve their slice? What if they deserve a bigger slice? By voting more than once, you deprived them of their right of getting a bigger piece. You deprived them of their pride.

Each one of us can only have one real voice. Let’s live, fight, and die for it.