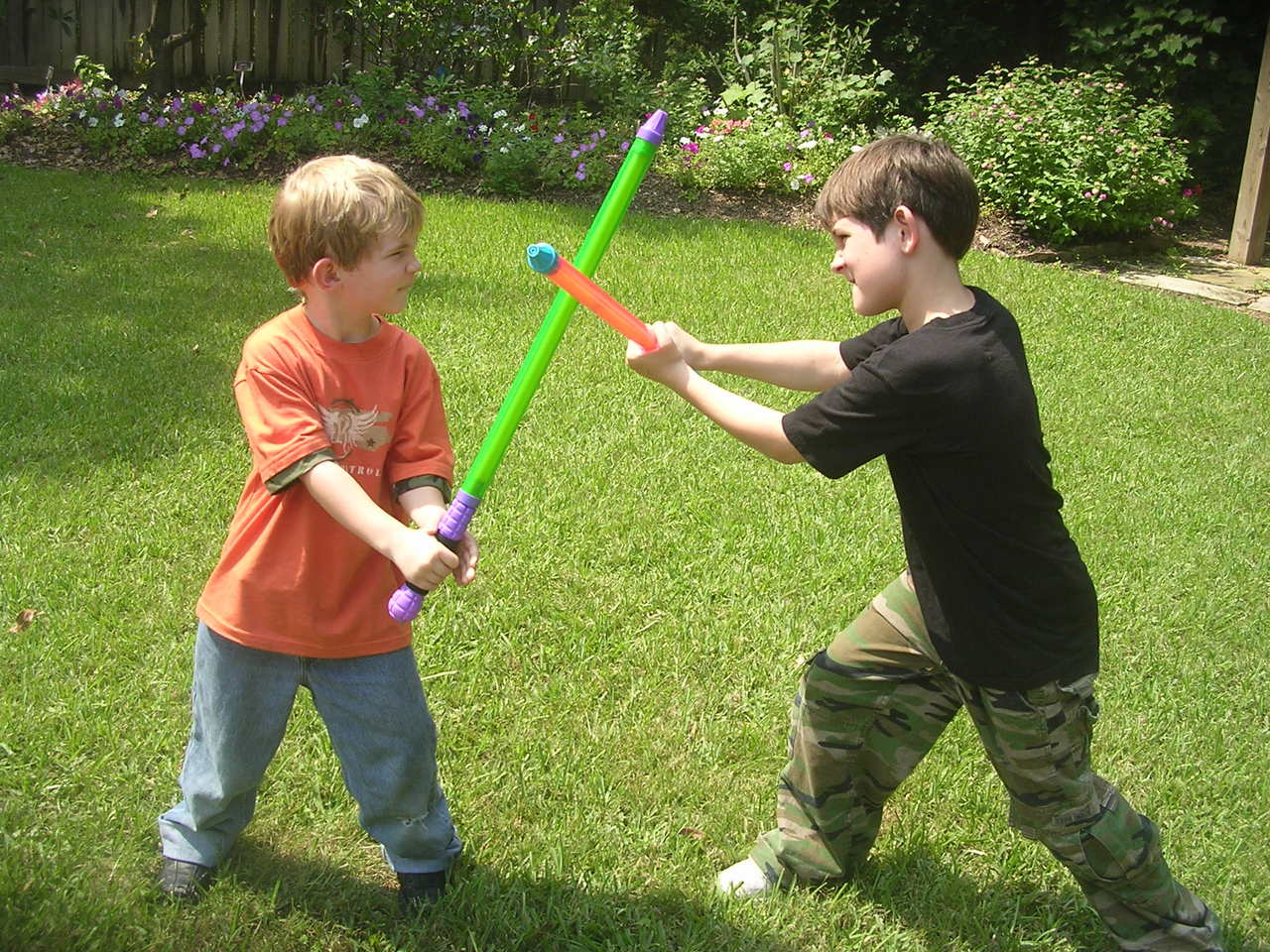 I don’t post my opinions on my social media accounts anymore. In fact, I don’t use social media platforms that much at all, and YES, that was a conscious choice.

It was not easy. It took a lot of willpower and constant reminders to myself that I don’t have to speak my mind every time something happens or when a certain piece of news breaks. Not everyone would care about what I say, and those who do most likely think the same way as I do and probably it’s just me preaching to the converted.

Having sociopolitical discussions online is like taking recreational drugs. It’s like that thing that makes you feel really good but kills you really slowly as you take it. It feels so good that you don’t care anymore and you just can’t stop because you only care about the good feeling as your body withers away slowly.

I just got tired of all of it. Tired of all the conflict and all the childish bickering online. I’m fed up with the people who can only talk trash behind a keyboard. I’m tired of everyone just trying to be right all the time.

In such discussions, there are different kinds of people that you can meet and I’ve listed a few below:

Whichever one you are in this list, whoever you are, whatever you do, I would like to appeal to your humanity and humbly ask to stop the madness.

We are all having a tough time. We are all trying to live better lives. We all have our own hopes and dreams and we all have our own crosses to bear. Giving each other a tough time does not help anyone, not even you. It doesn’t matter if you’re “claiming” that you’re a good person in real life. Whatever kind of person you are when no one sees you reflect on who you really are. Ever thought that whoever you are online might be who you actually are? It’s so easy to be rude when you’re not facing the person you’re talking to, after all.

It doesn’t matter whether you’re right or wrong. Animosity never helped anyone to convince others that a certain idea is better. Humans, ultimately the proud ones, will never back down when they’re confronted with a conflicting thought.

How should it be done, you might ask. Honestly, I don’t know the answer. But I do know one thing: this madness has to stop, and it will only stop if we all work together.

With these things in mind, what if I tell you that everyone thinks the same way? They are afraid of the other side too. Maybe they’re afraid of you too? It’s not impossible if you think about it. It may not be you specifically, but your beliefs in general.

Being creatures of habit, certain figures of significant power always persist to shove into our heads the idea that our standards of living are under attack by those who oppose their ideas. It doesn’t matter if you’re team red or team yellow or team whatever. Whichever side you might be, the message is the same: the other side does not have your best interest in mind.

It should not be a problem, ideally speaking. After all, we live in a free country and a free world (well… depends on who you ask). A typical discourse is appropriate in modern society. People in power can say whatever they want. Similarly, people not in power can say whatever they want. That’s democracy for you, and free speech is a right, not a privilege.

The problem starts when whichever side claims to be correct and also claims that the other side is not, without any appropriate shreds of evidence or counterpoints. It eventually devolves into a messy debate of who is right or wrong.

In fact, we’re even lucky if we get a legitimate debate. These days, it’s all about ad hominem attacks, derogation of the other side’s upbringing, and death threats thanks to a bunch of imbeciles with no sense of respect or decency that jumped into a discussion intended for mature minds.

Each side thinks they’re an elite set of thinkers while the other side is a bunch of uneducated subhuman beings. Do you know who else in history had this train of thought? Nazis. I don’t even have to elaborate on this one.

This is all happening and yet we all have the same idea of what we deserve. Think about it. What do we want, really? A good life for all people? Eat at least three times a day? Send our children to a good school? Perhaps a good-paying job? Maybe have some time to take a break, relax, and not worry about where we’re going to get the money for our food tomorrow. Probably even an assurance that when we get sick, we don’t end up with huge amounts of debt. This can go on and on. But I hope you get the idea.

We have the same ideas of what we deserve. Now, why are we fighting again? What are we fighting about? How did we end up this way when we have everyone’s best interests in mind? Why can’t we focus on what we all deserve and focus less on what a few powerful people choose for us? Why can’t we stop and think about other people for just a bit? What kind of lives are they living in? What struggles are they having day by day?

We can all say all the harshest and meanest words, we can belittle and dehumanize those who have different opinions than us, we can even fearmonger all day and all night. But I hope that eventually, you will realize, whichever type of person you are, that at the end of the day, you haven’t really achieved anything but to gain more hate in your life. If that’s what you’re trying to achieve, CONGRATULATIONS, but I believe not everyone is like you.

Some people just want to live.