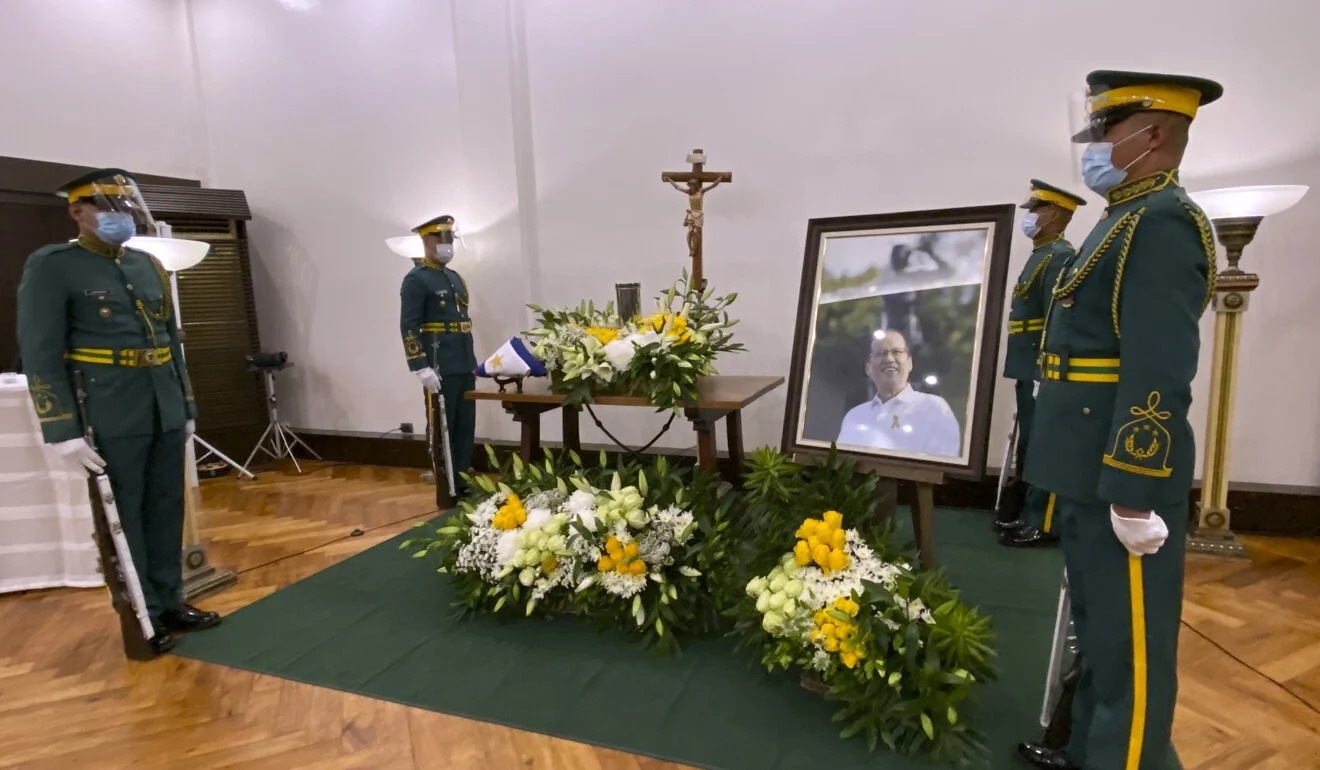 That’s it. We’re screwed as a nation. Common decency is dead, and I don’t expect Filipinos to have a proper dialogue and an initiative to unite and fix our issues, at least in my lifetime.

I get it. The former president is not everyone’s cup of tea. In fact, I’m never a fan of the guy. I never liked him before and I still don’t like him now. A lot of things can be said about his administration, his family, and his legacy. It’s a mixed bag, so to speak. He may not be as polarizing as the current president. But the mere mention of his name can and will start a debate wherever you go or whichever social media platform you use. Just check Twitter and you will know what I mean. Other sites are no better.

All fluff. All air. No substance.

But come on, people. Can’t we wait until the funeral comes to an end? Can’t we have the decency to shut up until they lay him to rest? Are we so uncultured and uncivilized that keeping our opinions to ourselves for just a few days is a difficult thing to do? I said it before and I’ll say it again. Arguing will never get anything done other than to show how big of an idiot a person is.

Personally, I got a lot of bad things to say about him, his family, and his administration. We can go all day talking about this, and I can write a long piece about this if I want to. But now is not the right time for that. He’s dead and people who want to mourn for his passing have all the right in the world to mourn with no idiots breathing down their necks.

I won’t even talk about his party and his people. Politicians will be politicians, and they will play dirty if they have to. They will politicize everything and it’s all about staying in power. It’s not even about which party or which side you support. THEY’RE ALL THE SAME. But that’s another story for another day.

In summary, this call to action is very simple. Shut up, let them mourn, then come back to regularly scheduled programming once the former president is finally laid to rest. You can spit all the hateful bile that you’ve been keeping afterward. Just wait for a few days. Simple, right?