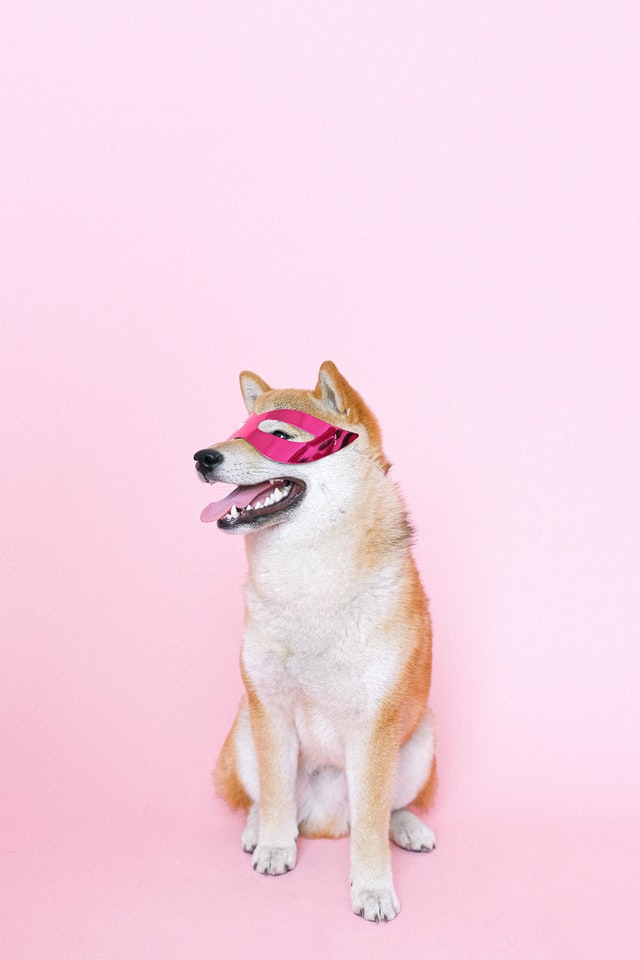 I was so blank that I cannot write anything. I was so desperate that I checked my archive that contains all my literary works all these years. I was planning to just get one that was not published anywhere yet. But my plans have changed when I saw one of my best manuscripts when I was just a rookie.

It was entitled Dum Spiro, Spero (While I Breathe, I Hope), sequel to my second manuscript, When Hell Got Cold, and my best that time.

The time I read the title, I thought of the word “hope”. It’s my normal response to think deeply about a word that I’ve heard or have read. So I pondered about the word hope for a little. Then ideas flowed like strong water current.

You know what makes a true hero? You might think of courage, power, stuff like that. Yes, they’re all correct. But do you know where they’re all rooted? They’re all rooted on one word: hope. They get all the courage they can get for the hope of a better life. When you hope for something to come or happen you’re ready to give everything you got, thus giving you that power you need.

If you’ll ask me, I’ll say that a person only loses when he loses hope. It’s like cutting the device its power source. It’s like uprooting a tree. It’s like getting a fish’s right to swim on the water. When someone’s hope is gone, everything’s over. End of story. Period.

If you’ll examine the lives of the heroes that are recognized by our time, despite a lot of differences, they have something in common. Throughout their lives, they hoped for a better future. The people risked everything they have on behalf of those heroes with the hopes that those people will pull them out of the ditch. Their lives are made out of hope. They lived and died hopeful. In due time, they achieved what they longed for.

Think about it. I don’t think we’ll be able to live the way we do now if not for those folks. If they lost hope that time, that’s the end of the story for us. Now imagine this: what if all people hope for a good life for everyone? Probably there will be no winos and vagrants on the streets; slackers will find ways to provide for themselves; no corruption; no racism.

I know it’s too ideal to be true. But it’s not bad to hope for something like that, right?