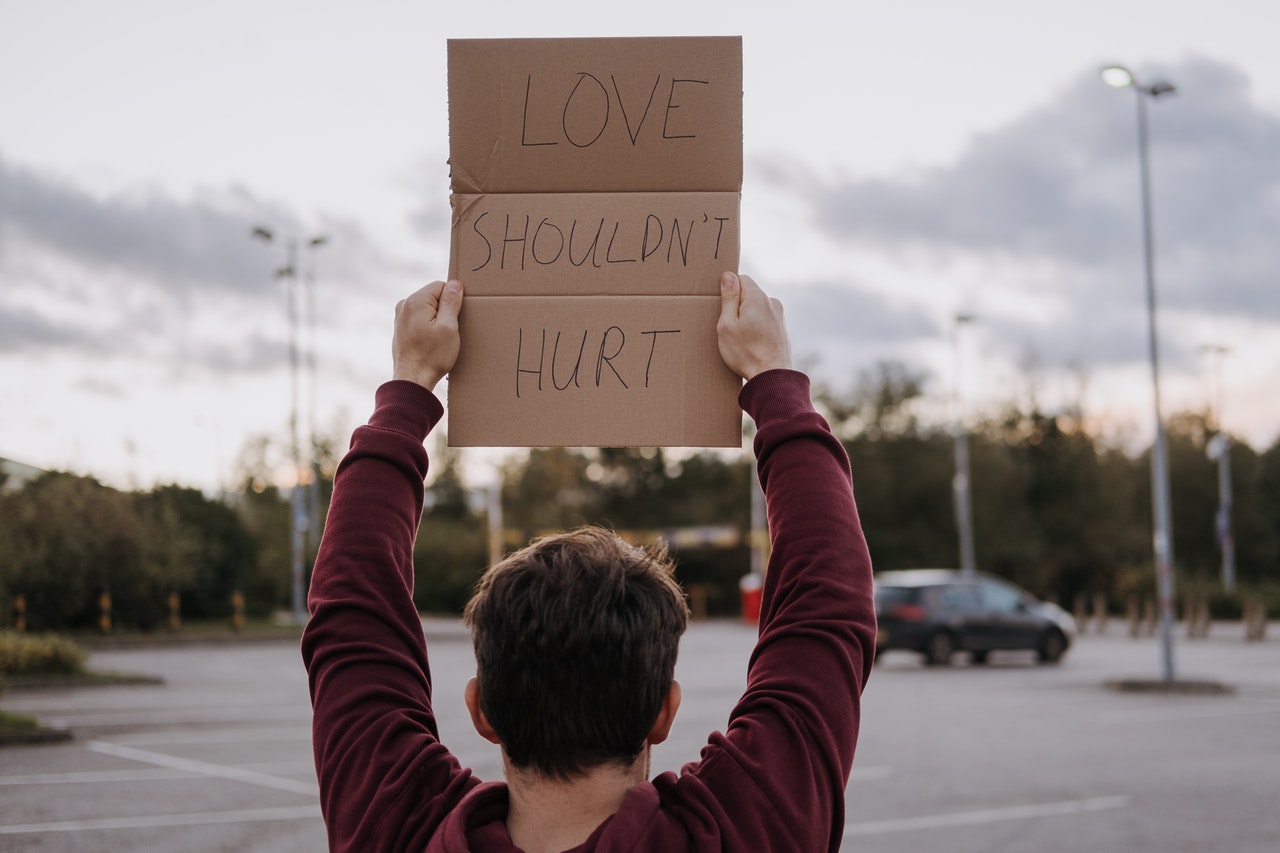 It’s the kind of situation where it got too deep and muddy that you can’t even pinpoint a single fault and not be called out on the things you missed. In fact, I was a bit reluctant on writing this piece. The circumstances are way too sensitive that merely pointing out a problem can quickly get a lot of people mad at me. But then something hit me when I was reading stuff on social media. The posts about this subject by armchair experts and couch commanders are so ridiculous that I felt the need to write this.

I’m not here to say which side is right or which side is wrong. It’s never my intention to tell anyone who to believe. Instead, I am here to talk about picking sides in general.

I don’t really like picking sides. A part of my mind says it’s childish. Growing up, I come to realize that things are not as simple as black or white. Each person has a story to tell and their biases, the list of what’s right or what’s wrong, or what’s moral or immoral, vary from person to person. With this in mind, I think boiling a conflict down to just a few sides is just short-sighted. People naturally want different things.

However, a part of my mind also says that picking sides is a necessary evil to get things going. People can focus on what they want to achieve, gather together, and focus on that to accomplish it. Since people want different things, there will always be opposition. In an ideal world, that should be alright. The majority usually wins and the losers should accept the loss, regroup, and then push for their ideals in the next opportunity that they can find. No harm, no foul.

But yeah, this is not an ideal world, and people die for their ideals day by day. It’s a sad reality that either I accepted over the years, I’m too jaded to even bother thinking about it, or both.

To fully understand why people are driven towards a certain cause or why they’re pooling their resources to fight a common enemy, you have to be prepared to hear answers that are different from what you believe in. You can’t simply classify people by race, gender, political or spiritual beliefs. Again, people want different things. Some people want to fight for their right to live the way they want to live, while some people just want to be left alone in peace.

You can’t just condemn someone because they have a different set of beliefs. Of course, there are certain things that we as a society will not and shall not tolerate, like pedophilia, rape, and murder. But for things that are not really negatively affecting our lives, I will never understand why we’re fighting over them, like who’s worshiping the real God, or who has the superior genes, or who we should love.

I will also never understand why we have to fight like tribes who don’t know better. We can debate all day all night to get to a proper solution to our problems. But it seems like no one would accept it when they’re losing. No one takes any wrongdoing when something screws up. No one is held accountable and the blame game is everyone’s favorite game to play.

Regarding the Israel-Palestine conflict, a lot of people will say whatever they want and will tell you why one side is the cause of all the problems. But I don’t think it’s that simple. No one should really say that this is a battle between good and evil. They’re basically killing each other over there. When is killing innocent people a good thing? When is killing children a good thing? This is not a battle between good and evil, and it’s just foolish to assume that it’s that simple.

We also can’t tell which side is worse by counting the damages. A lot of Israelis have lost their lives, but so did Palestinians. This can’t be a matter of body count or amount of material losses, since actual lives were affected by the series of atrocities exchanged between these two. One can argue that one side has lost more than the other. But human life is not just a number, and viewing them as mere statistics is doing them an injustice.

I think it’s also foolish to side on whichever side based on your religious beliefs. I’m sick and tired of people shoving their religious beliefs on people. I’m also sick and tired of people talking about why their religion is the right religion while others are spawns of Satan. If your religion is even remotely sane, then it probably says there that you must promote peace and love to all people. Now stop being hypocrites and be true to the god you’re worshiping.